Jazz....What's next after Kind of Blue and A Love Supreme?

I've always liked Jazz, but never took a deep dive in the genre.  I was blessed to be a teenager in the early 90's and fell in love with East Coast Hip Hop.  At the time East Coast Hip Hop had a strong Jazz influence thanks to the samples used by two of my favorite groups; A Tribe Called Quest and Gang Starr.   In the 90's it wasn't nearly as easy as it is now to research and find out information about artists.  From interviews  and magazine articles about my favorite Hip Hop artists most said they learned about Jazz from their family's' record collection.

I've been into records since the early 90's.  In addition to Hip Hop I would buy records with names I recognized from samples when I saw them (if they were cheap enough), but due to me being cheap I often missed key titles.  Fast forward to July 2020, there is a pandemic going on and I need something to do.  At this point I have almost all of the Hip Hop and most of the Rock music I want, but what about Jazz?  I have some Miles Davis, Coltrane and a few others, but my Jazz collection was pretty weak.  Over the last few months I've done a lot of research and watched a bunch of youtube on must have Jazz albums.  The two most common Jazz titles people suggest are Miles Davis - Kind of Blue and John Coltrane A Love Supreme, so after those two what's next?  Below are my top five picks for what to listen to after Kind of Blue and A Love Supreme.  In no particular order..... 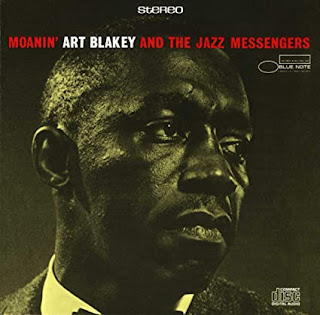 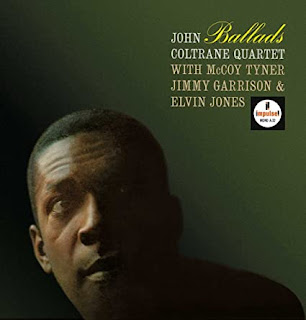 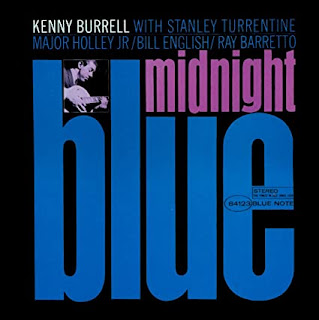 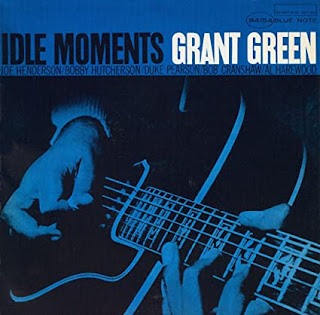 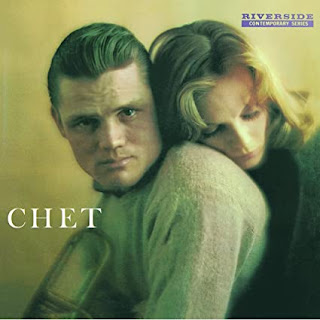